Preamble for people editing the web site: So, in summary, we want the citizen participant to go away with: more hopeful and inviting/inclusive, feel that they have found the elusive on-ramp, get a glimmer of faith/trust in fellow citizen, that there are real options, that I can get good at disagreement  and drive out fear, that this struggle/sacrifice is a true service to my country, that what we are doing can actually be accumulated trust / building blocks of trust, that “WE” are, can be, in control rather than to rely on an  elite genius or benevolent dictator…, that we can search this store of wisdom as a result of working together, rather than reliance on an elite (which is the slippery slope of absolute power corrupts absolutely) or reliance on forming a mob to push back (which is worse? Yikes!) – its not a moral thing, it’s a systemic thing, that we can design the temptations of power (and of laziness) out of the system. Finally, that such activity produces happiness: specifically the happiness connected to nurturing relationships, and to working on something bigger than ourselves. 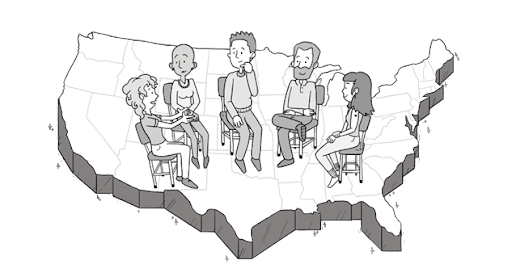 (I want to open my mind) The following EZ steps are pulled from Secret #10 of “Is America Broken?”  There are EZ Ways to Get Started. Pick one or more from the list and see how it might change your view or help to bring you hope.

EZ 1 : Good vibrations!  Without positive emotional reinforcement, brain-dead Civics 1.0 and Media 1.0 can just suck-the-life right out of anyone.  We suggest:

Trite but true: The journey of 1,000 miles begins with a single step.

EZ 2: Icebreaking, fun, inspiring videos. Most are under 10 minutes long. Organizations around the world are working on improvements for civil discourse, conflict transformation, and freedom for all. Check these out. 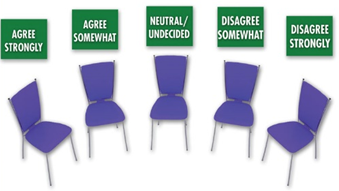 Start by recognizing that much of the media is preaching to a tribe.  The tribe is a “niche” and the niche is easier to advertise to. By giving them your attention, you are probably re-enforcing the niche and thus the  tribalism.    Balanced news is very hard to find.  If nothing else, be aware of which direction your news source is slanted, then start “taking it with a grain of salt.”  Six sources we find helpful include:
A real hope is that the news media will see, report and encourage harmony, relationships, and constructive disagreement.

EZ 6: When reaching for the TV remote, choose to watch a movie that promotes understanding, rather than movies that promote us-versus-them or winning-and-losing.

EZ 7: A whole world, right in your own neighborhood 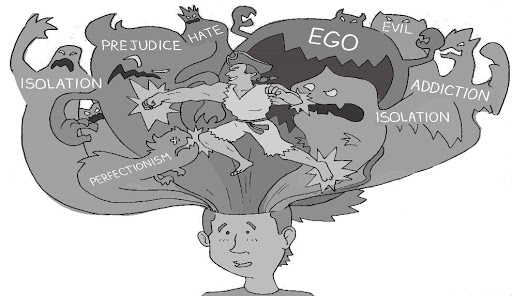 EZ 9: Return to your tribe.

In the “A-B-C theory” of psychology, we build three “muscles” of:

By starting on any one of the three (mind, body, spirit)… the other 2 will usually come along for the ride. Some days you may choose to feed the thinker in you with some meaty reading, other days you may start with “doing” by joining a group or visiting a new location, still other days you may want to stir your emotions with a movie.
The EZ Steps are not meant to be sequential. Start anywhere and see where it leads.

EZ 11: Attend a governing body meeting such as a school board meeting, or city counsel, or local court of common pleas.

EZ 12: Attend a multicultural event such as a Jazz Festival or an Inter-Faith group.

Use and Support Our Disagreement Tools

We need each of you regardless of how you engage! Contact us today to make a difference!

Fighting To Understand is a 501(c)(3) Corporation on a mission to make seemingly complicated topics into “simply complicated.” We do this by forming a collaborative cross-section of “everyday” people to fight to understand a topic, in as much complexity as we can muster.  We then present the findings to other everyday people.  Our maiden voyage: Is America Broken?